[Editor’s Note: The story of a Connecticut and New York Wing Civil Air Patrol member charged with disseminating voyeuristic material he recorded from encounters with his two mistresses was originally reported by Bill Leukhardt and published in the Hartford Courant. We have recently been provided new information from members in New York Wing and from the 143rd Composite Squadron in Connecticut Wing.]

In January of 2018, AuxBeacon received several comments and contact submissions stating that:

…check for hidden web cams in your hotel room because… Rich Levitt is in charge of the 2019 New York Wing Conference in Lake George New York. After being removed from the Wing staff as the director of ES for just being creepy…, you now can spend three days in the Mountains of New York with Mr. Voyeur himself.

Holy crap! AuxBeacon readers need to know what I was just told.

“Lastly, as an FYI, Maj Rich Levitt (cc’d) has offered to help put the conference together this year so please include him in all correspondence.”

and, this one is noteworthy… 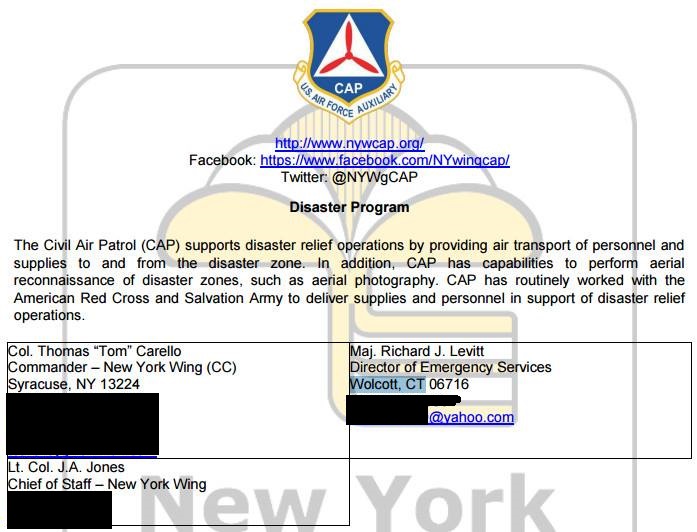 In the fall of 2016, both AuxBeacon and News of the Force received reports of complaints regarding Richard Levitt’s actions in New York Wing Civil Air Patrol, then commanded by CAP Col Steve Perta.

“Reports are coming in that after the Compliance Inspection that was held in White Plains, N.Y., there was a large exodus of the New York Wing staff due to the loss of confidence in Col. Steve Perta’s ability to command. Col. Perta is covering up a complaint against Capt. Michelle Williams-Swing. The captain was accused by a parent of a cadet for verbally harassing the child via e-mail. The captain was transferred out of the Central New York Group where the incident occurred. Many members of the Central New York Group have complained to the wing commander about Capt. William-Swing’s verbal abuse towards cadets. Capt. William-Swing and her husband, Capt. Mark Swing, have recently taken over emergency services with Capt. Rich Levitt and many groups in the New York Wing are not participating in the TRAEX or actual missions due to the negative impact these three members have on the wing membership. Numerous IG complaints about these three members have been filed with the New York Wing over the last two years with no action taken.”

Perhaps partially as a result of this cover-up, on October 9th 2016 CAP Colonel Steve Perta was relieved of command from New York Wing Civil Air Patrol and demoted to Lieutenant Colonel on October 10th 2016. 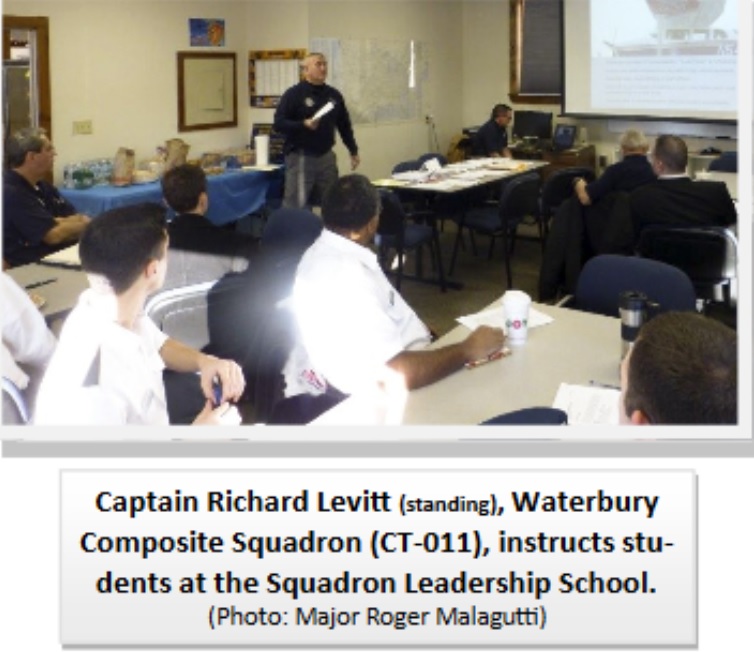 In April 2012, Richard Levitt was billed as a Lt Col with the 143rd Composite Squadron, Waterbury CT. 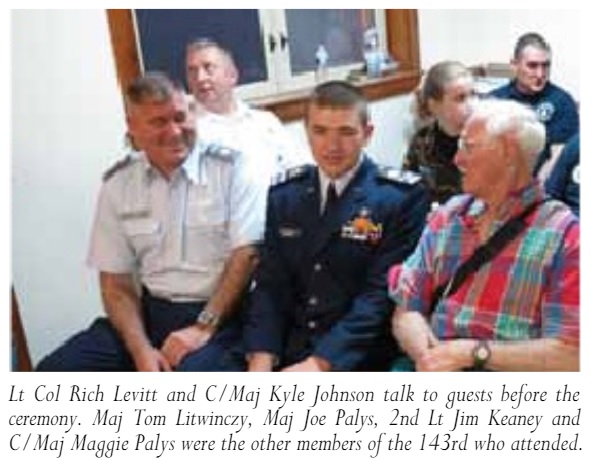 WETHERSFIELD — Here’s a tip for swingers: Don’t secretly videotape sex with a mistress, post the tape on the Internet without her permission, and then lie about it …

… And having a separate affair with a third woman …

… And trying to make sure that none of the three knows about the other two.

Police say Lt Col Richard Levitt, 42, of Wethersfield, taped a sexual romp with one of his girlfriends and posted it on a wife-swappers website. She found out about it, and also learned that he had another girlfriend and a wife, court records say.

The two furious girlfriends showed up together on Lt Col Levitt’s doorstep at 2 a.m. March 25 to confront him, police said.

That confrontation led to his arrest last weekend on charges of voyeurism and disseminating voyeuristic material. He also has been charged with giving police a false statement.

“Lt Col Levitt has no prior arrest record, has an excellent service record, volunteered with the Civil Air Patrol youth program, and will not bolt,” Henneberger said.

Judge William Wollenberg set bail at $50,000 and ordered Levitt to have no contact with the woman he videotaped if he is released before his May 11 court date.

Police say the woman Lt Col Levitt videotaped found out about the illicit movie on March 24, when she noticed her image on the screen of Lt Col Levitt’s personal laptop. It was open, and a miniature camera was set up on top of it. The camera was pointed toward a bed in the hotel bedroom where the two were staying, court records say.

“The woman found computer files containing information on other women,” authorities said.  “That’s how she learned about the video posted on the website and the other girlfriend,” court records say.

She also found a form that listed personal information about Lt Col Levitt, records say.  She learned from the form that Lt Col Levitt was married and lived with his wife in Wethersfield, CT.  She called the home number and left a message [for the wife] on the answering machine.  She told Lt Col Levitt’s wife what he had been doing to her,” court records say.

When the two mistresses went to Lt Col Levitt’s home to confront him, the woman who had been videotaped broke a pane of glass in the front door. She was subsequently charged with breach of peace after Lt Col Levitt signed a complaint.