[Editor’s Note: Multiple readers have asked us to share this story for reader and CAP member comment.  This one seems to have been the most complete covering the November and January time hacks.  Thank you for your contribution and patience.]

Last year, on October 9th 2019, a search of retired Brig Gen Frank Sullivan’s Mechanicsburg home on Turner Lane netted computers “replete with thousands of searches for “preteen images” and pictures of children “engaged in very graphic sexual acts.” General Sullivan’s tenant Bobby Glenn Williams Jr. was arrested soon after. Then a month later, on Wednesday November 6th 2019, Brig Gen Sullivan himself was arrested.  That arrest was confirmed by a statement from the Pennsylvania Attorney General’s Office.

A formal arraignment was scheduled for January 23rd 2020.

After pleading not guilty at that arraignment, his bail was set at $100,000 unsecured bond.

“General Sullivan’s alleged actions disgrace his work and besmirch the Pennsylvania National Guard, an organization that has bravely and dutifully come to the aid of Pennsylvanians whenever they have been called.”

Sullivan was awarded the rank of Brigadier General on January 8th 2010, in a ceremony at the Community Club at Fort Uniontown Gap, Anneville PA.

He is a 1970 graduate of Galeton Area High School who received a Bachelor’s Degree from Catholic University of America in 1975. 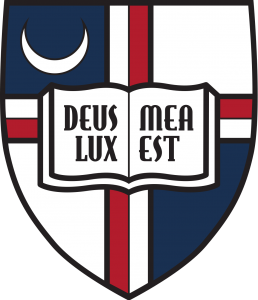 God is my light.

He has a Master’s Degree in Architecture from Catholic University, Washington, D.C., and a Master’s of Public Administration from Auburn University.

He also earned graduate credits from the Rome Studies Program in Rome, Italy.

In 1983, he was assigned as an engineering officer in the 201st RED HORSE Squadron, Ft. Indiantown Gap, PA. 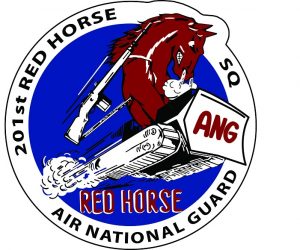 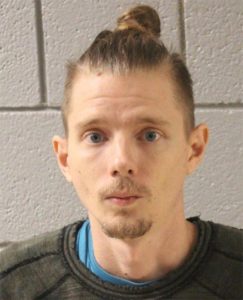 Williams told police that he was not a child predator, and that what he felt what he was doing was harmless. He said he began looking at child pornography after he was sexually assaulted by a neighbor when he was 9 or 10 years old.

AuxBeacon is currently aware of multiple Air Force service members and Civil Air Patrol members interested to see if and how the General gets off.