On February 22nd 1967 pilot, pedophile and Civil Air Patrol Member David W. Ferrie was found dead in his apartment, shortly after the New Orleans States-Item broke their story of Jim Garrison’s investigation into the assassination of John F. Kennedy.

Ferrie had been a senior pilot with Eastern Airlines until he was fired for homosexual activity on the job. 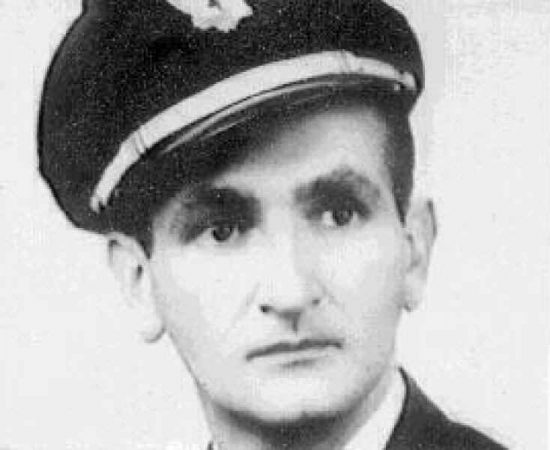 David Ferrie previously worked as a pilot for Eastern Airlines.

At the time of the Kennedy assassination David Ferrie was a forty-five year old New Orleans resident who was in contact with many of the names linked to the assassination: Lee Oswald, Clay Shaw, Guy Banister, Jack Ruby, and Carlos Marcello. He possessed assorted talents and eccentricities.

FRONTLINE located the photographer, Chuck Frances, who says he took the picture for the Civil Air Patrol and that when he was interviewed by the FBI, he told them that Oswald and Ferrie knew each other, but he did not tell them about the photograph.