[Editor’s Note: This advisory came in as both a comment and as a contact. Our staff agrees with Smith500Holder as well as Deborah Lee James and Sen. Kirsten Gillibrand who are all quoted below. Civil Air Patrol member contributions are the life-blood of this endeavor and we appreciate the help so many of you are providing to us.]

Although its old, I suppose your Civil Air Patrol Tailor story is important to add to the case-files if you didn’t already have it.

More recently and urgently, I am still so disgusted by Jonathan Holder and Mark Smith that I’ll help you with a bigger story you seem to have missed and that should be on your timeline. Two weeks ago Tom Vanden Brook with USA TODAY delivered a scathing rebuke of a US military leadership that views itself as royalty. As you read the extracts from the article think about how the culture of abuse and denial trickles down into Civil Air Patrol.

Since 2013, military investigators have documented at least 500 cases of serious misconduct among its GENERALS, ADMIRALS and senior civilians, almost half of those instances involving personal or ethical lapses.

Yet despite the widespread abuses, the Pentagon does no trend analysis to determine whether the problem is worsening, nor does it regularly announce punishments for generals and admirals — all public figures.

Because the Pentagon obscures the extent of the sexual scandals, problems emerge piecemeal as new cases are ferreted with the aid of whistle-blowers… In February, retired Air Force general Arthur Lichte was docked two stars after an investigation confirmed that he had coerced a junior officer into having sex with him. 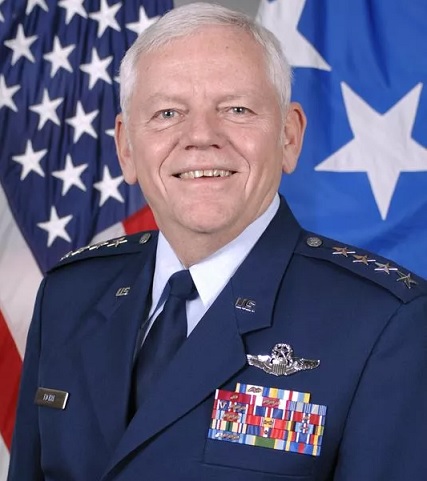 Whatever the reasons for the misbehavior, two things are clear: The military hasn’t corrected it. Nor has it been able to transform a culture that enables the abuse.

“At its core, what’s behind misconduct among leaders in the military or politics or business sector is a lot of power, a lot of authority, and sometimes that begets bad behavior,” said former Air Force secretary Deborah Lee James. “It’s a failure of integrity… The rash of instances in recent years reveals a group of people who didn’t think they’d get caught.” 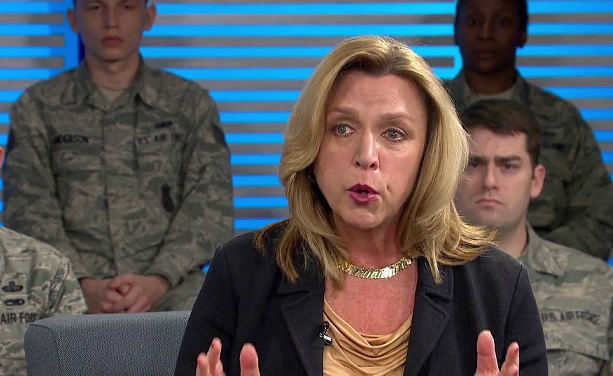 There is often a sense of entitlement that can stem from bosses with eager-to-please staffs and some military leaders who view themselves as royalty, according to a former top military prosecutor. 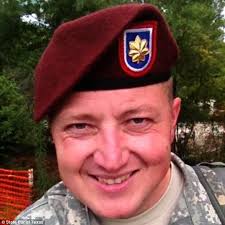 “We are not changing the climate through transparency and accountability,” said Kristin Gillibrand, who has advocated removing commander’s discretion for deciding whether to prosecute sexual assault cases and giving it to career military prosecutors. “Commanders are not doing their part to end this climate of sexual harassment and sexual assault and devaluing women.” 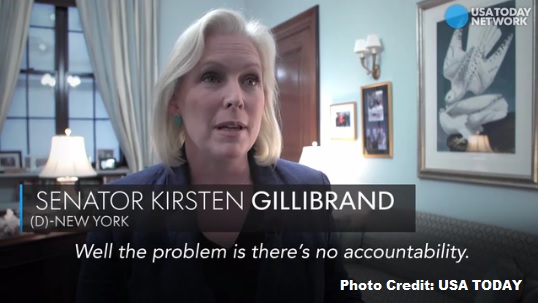 A rising number of Civil Air Patrol PARENTS know that if the Real McCoy is this tainted and broken, then Civil Air Patrol leaders must be sitting on top of an utter cesspool in the ECIM: Electronic Case Information Management database. We know this from tracking those CAP and CAP-USAF Inspector Generals who came after Merle Starr to include Ken Parris, Robert Griffith, Tom Kettell, Ray Lyon and other dirt collection tools in the program.

We don’t want our children saluting these gutter generals or their deviant Civil Air Patrol imitators. We want to see the OSI and FBI perform the required investigations and arrests and toss out the flying garbage without a taxpayer-funded parachute for having grown a culture of abuse that has decimated and humiliated our US military and weakened our national security.