[Editor’s Note: We’ve had multiple contributions to our comment area and to our anonymous email on this topic. The best description of this story has finally been delivered and we are releasing it. To all the other contributors, we do thank you and your submissions are on file.] 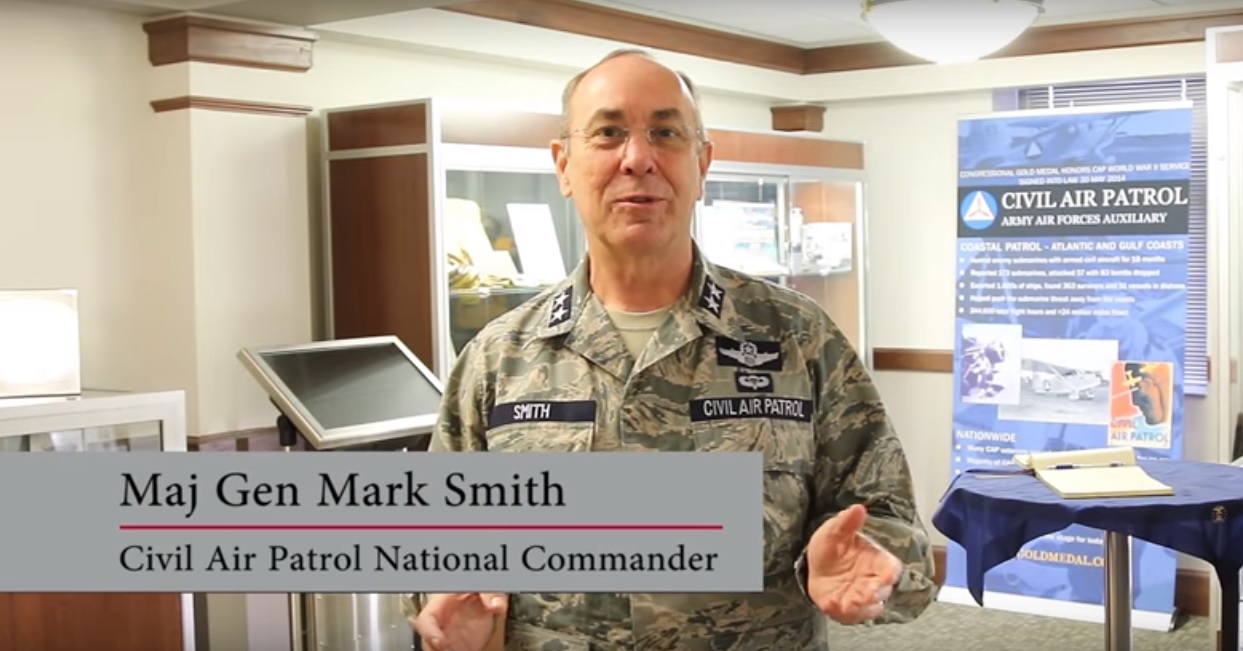 A few comments that we have read found it odd that it would be the National Commander who had to add his weight to the importance of this task. It appeared that Frank Blazich was not getting cooperation because of his attitude, abuse and past ethics violations that have been exposed in Skip Munger’s News of the Force and on AuxBeacon. It also appears that AuxBeacon is not getting sufficient support from Mark Smith in how it captures the every-day history regarding commander abuse, humiliating aircraft accidents and suicides, or pedophiles and their co-dependents in Civil Air Patrol.

Mark Smith says: “We are creating history every day. We need help on capturing that history.”

Well, that’s exactly what Skip Munger and you have been doing, no?

Please add the video of Smith stressing the need for your day to day help, here.

As I mentioned in my comment, your most recent story on Jeff O’Hara, Frank Blazich and Wreaths Across America was effective. Perhaps TOO effective in that Frank needed to dole out more materials to compensate. Your other readers mentioned the following points and I concur with them.

FrankDole: “Just after you released this, more than one CAP member noticed that Doctor Evil Bird dropped some new CAP history documents into one of Civil Air Patrol’s Social Media History Groups. He’s workin’ it! He’s doling out docs on the stingy to keep himself relevant and combat any negative press on himself.”

EagleStars: “Did Frank Blazich fail to coordinate with wings to preserve Civil Air Patrol history during his tenure? Or did he, perhaps, take a lesson from Jim Shaw and collect it into his personal files to be distributed piecemeal at times of his choosing so that he could hold on to his authority longer?”

Parazich: “…Blazich responded today with a story on CAP News to glorify that he is still relevant. It’s another one of his silly historical rants.”
https://www.cap.news/when-it-all-began-dec-1-or-dec-8–or-both/

My understanding of this was shared earlier today in a comment that you published.

Frank Blazich has been milking a former CAP member and convicted felon for his collection pieces. William Kidney was convicted on July 11th 2003 and again on January 25th 2006 for possessing child pornography. He even made a nod to Kidney in his 2014 CAP Insignia Booklet, well after we all warned him.

Those statements are true. A few years ago, Frank Blazich found former Civil Air Patrol member William Kidney and saw an opportunity to elevate himself by gathering useful information from him. You already exposed this, but the corrupt CAP leaders are masters at ejecting old members with memories in exchange for new members tabula rasa. 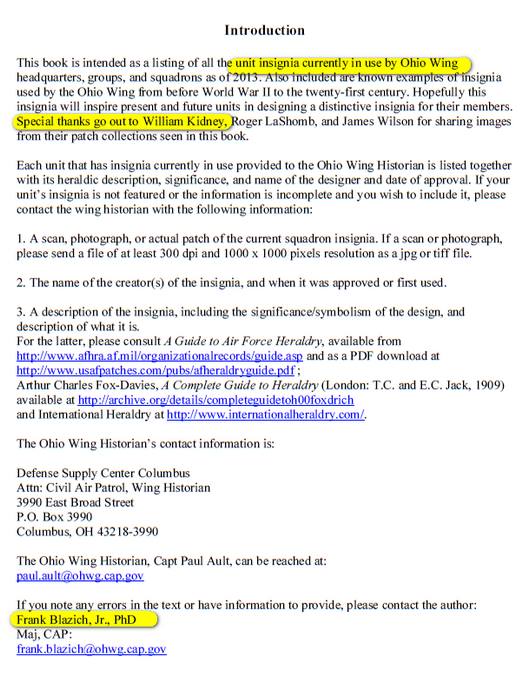