[Editor’s Note: We apologize to the anonymous member for the delay in releasing this preservation story sent through our contact form a few weeks ago. We are overloaded with lead investigations and contributions at this time. The post will be sticky for a day or two before returning to its proper sequence.]

Here are the portions of his obituary that are relevant to Civil Air Patrol and to your effort.

In his early years, Lyle joined the United States Air Force where he proudly served his country. During his time of service, he was honored and presented with the Air Force Good Conduct Medal as well as earning the Small Arms Expert Marksmanship Ribbon. Upon honorable discharge, he settled into civilian life and began raising a family.

He became a Captain with Delta Airlines and flew domestic and international routes to accumulate thousands of hours across the globe. After retirement, Lyle flew a few more years for Executive Jet International flying celebrities and CEOs for Fortune 500 companies. He held ATP in Single and Multi-engine Land and Sea as well as Commercial Rating in Rotorcraft Helicopter and Glider. He was a flight instructor and A&P Mechanic with Inspection Authorization.

During the early 1970s, Lyle became a member of Civil Air Patrol and proudly served for over 40 years. He served in capacities of both Georgia Wing Commander and National Safety Officer. 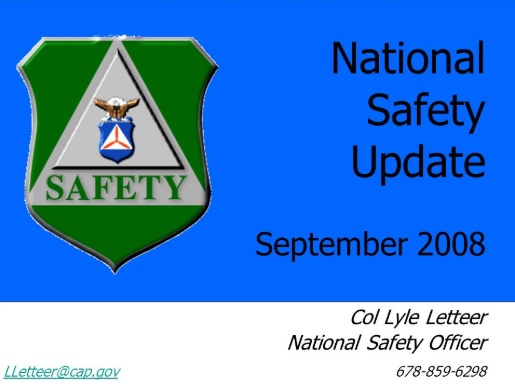 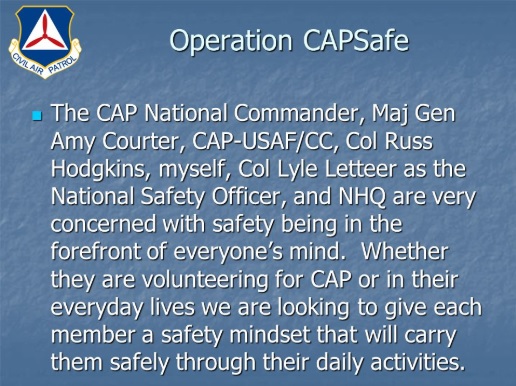 Lyle’s interests included being a Member of the Free and Accepted Masons and he proudly held positions including 3rd Degree Mason and Past Master, 32nd Degree Sottish Rite and 33rd Degree York Rite. Additionally, he was a former Chief of Staff of the Georgia State Defense Force. Lyle was also a proud member of the Sons of the American Revolution.