District Attorney Jim Garrison has released a photograph of Lee Harvey Oswald in a Civil Air Patrol uniform, a picture he claims the federal government attempted to suppress. The photograph of Oswald, who was named the assassin of the late President John F. Kennedy
by the Warren Commission, was distributed yesterday afternoon during a press conference called by Garrison. 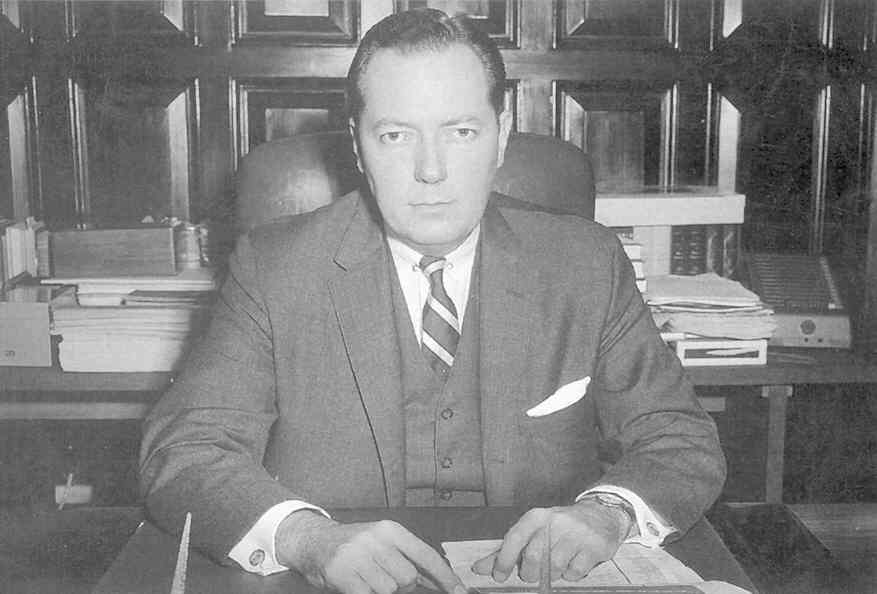 FERRIE, WHO WAS a CAP commander here at one time, died just a few days after the DA’s probe of the assassination was made public. Shaw, a 55-year-old retired businessman, says he never knew Oswald or Ferrie.

The Warren Report, which Garrison has attacked, mentioned that Oswald “was briefly a member of the Civil Air Patrol.”

GARRISON SAID yesterday that it was when Oswald joined the CAP that he was inducted into the Central Intelligence Agency by Ferrie.

The DA said the photograph of Oswald was probably taken sometime between 1955 and 1957.

There have been assertions that Ferrie and Oswald were in CAP during the same period of time but that they never knew each other because they were in different squadrons. Garrison said, “Whether Oswald was in the New Orleans Squadron or the Moisant Squadron is unimportant, because the two groups met together.”

REFERRING TO THE photograph, Garrison said it was contained in a little known book written shortly after the Kennedy assassination in Dallas, Nov. 22, 1963. He speculated that the picture probably was given to the author by the Oswald family.

Garrison claimed that the federal government purchased what it believed to be all of the copies of the book and then suppressed the picture. The DA would not name the book, but said he obtained a copy of it which federal authorities apparently missed.

THE TEMPORARY restraining order issued by Judge Heebe grew out of a suit filed Monday by Shaw’s attorneys, claiming his constitutional rights are being denied by the DA and his staff and attacking the constitutionality of various Louisiana laws. The suit also asked that the Warren Commission findings be ruled admissible evidence in any court. A three judge federal panel will hear the suit, but no date is set yet,

At the news conference, Garrison attacked the restraining order as another example of federal interference with his inquiry and a power play by the government to suppress the facts.

In 1979, Richard Helms, then a former director of the CIA, will testify under oath that Clay L. Shaw had been a part-time contact of the Domestic Contact Service of the CIA, where Shaw volunteered information from his travels abroad, mostly to Latin America.