[Editor’s Note: We couldn’t possibly keep track of all these events without your help. Thank you for the contribution.]

We are very disappointed with what we have been learning about Civil Air Patrol and methods their leaders use to block reporting of their regulation and law breaking. The idea that members are prohibited from writing a letter showing photographic evidence of Civil Air Patrol fraud or other crimes to members of the Board of Governors [Robert E. Corsi, J. Bradford Lynn, Tom Vreeland, etc.] is a serious problem of failed oversight. To us, it appears that NHQ is allowing these people to use the Civil Air Patrol board position as “easy-duty” resume filler for later political advancement to benefit the CAP.

We had been hoping that AuxBeacon would find these two recent DUI arrests of Civil Air Patrol [assets].

Below is all you need to know. We hope you can use it.

Three years later, in 2014, Civil Air Patrol’s Major Terry Burton pleaded guilty to a DUI arrest in Brandon, MS. He was acquitted of a second 2016 DUI arrest in Scott County when a judge ruled that the cough syrup and breath spray that Burton claimed to use immediately following his accident must have caused a false positive on a breathalyzer test.

And then, on December 20 2018 Mississippi State Senate President Pro Tem Terry C. Burton was taken to jail and charged with DUI second offense after being found crashed in a ditch, uninjured, outside Starkville in Oktibbeha County. A local Sheriff revealed that the 62-year-old was subsequently released on $992 bail.

This is not the only DUI event that involves Civil Air Patrol members and assets. You might want to assemble them all for show-and-tell.

On Thursday September 27 2018, House Speaker Pro Tempore Greg Snowden was arrested and charged with DUI refusal after he rear-ended a car on Highway 39 North in Meridian, MS. Police found enough evidence to take Snowden in to the police station. Once there, he refused to take a breath test and was booked around 3:00 p.m.

Rep. Snowden stated that he had ordered one beer at Hal and Mal’s during a Spay and Neuter of Mississippi event. He stated that on the way home he had been riveted to Twitter feed updates on the Kavanaugh hearings and had been texting about it.

“Very irresponsibly, I was looking at the dang Twitter feed.” said Snowden.

That makes sense to some of us, because Civil Air Patrol members have had to listen to a lot of angry discussion and expletives over those who objected to Judge Kavanaugh’s past exploits with alcohol and women.

“We had received calls of an individual driving erratically and running people off the road,” said Meridian Police Chief Benny Dubose. “… We got there after the fact of the wreck. When the officer arrived on the scene, they stated they smelled alcohol, and he failed a field sobriety test. He refused to take the test at the station.”

Snowden maintains that he was not inebriated and “wobbled all over the place” during the field sobriety test because he had a recent knee surgery. When asked why he would refuse the breathalyzer test, Rep Snowden explained:

“I am not inebriated; I hope you can tell that. I’ve got bad knees, and I can’t walk very good… I did not agree to the DUI (test) because every lawyer I’ve ever heard told me not to do that, everybody I know and trust who’s worth their salt as a lawyer.”

Mississippi wants to believe Greg Snowden. If he only had one drink, [that could be verified no?] he would not be impaired by alcohol based on his body weight. Rather he was impaired and suffered his accident by his obsession for a Trump victory in the Kavanaugh Supreme Court debacle. Evidence shows that he is proudly supportive of Donald Trump and of Civil Air Patrol. 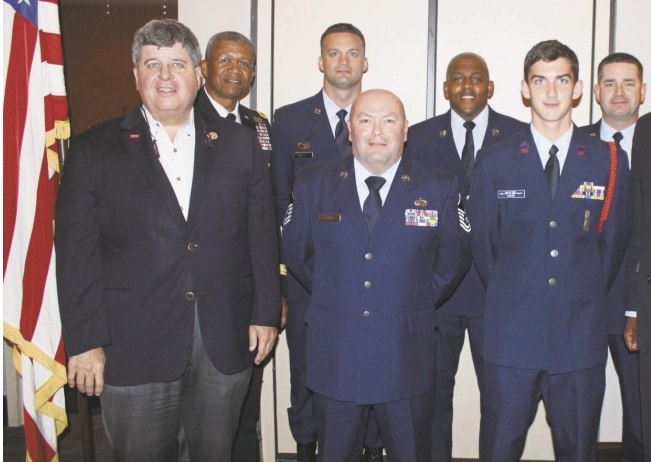 While Mississippi House Speaker Pro Tempore Greg Snowden was given a 120 day suspension, he was spared a DUI conviction because he was offered and accepted a non-adjudication program. Under this agreement, Greg Snowden temporarily surrendered his license, paid a $980 fine and will be required to drive using a device that measures alcohol in his body when starting a vehicle. He will also have to complete a safety education course.

Snowden is the Mississippi legislator who proposed the two-flag solution to the Confederate imagery on the current Mississippi State Flag. 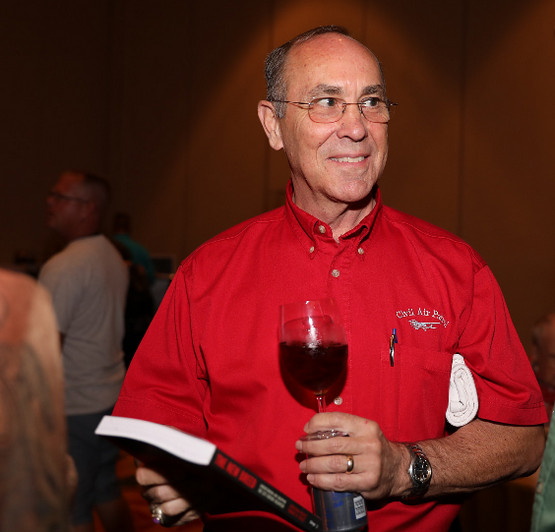