[Editor’s Note: We received this from a Texas Wing member. Thank you for your contribution. Rep. Will Hurd was seen at the CAP National Conference in San Antonio trawling for votes from the CAP membership for his upcoming re-election in November. As our contributor states below, he doesn’t seem to understand the relationship between the kind of “bang” inside Civil Air Patrol and the dues money or tax money being paid out.]

Civil Air Patrol aircraft returned to the skies over Texas today to provide support for the state of Texas and the Federal Emergency Management Agency as part of their response to Hurricane Harvey.

Two planes flew out of San Marcos Regional Airport this morning to take photographs over Corpus Christi and Rockport. An additional six aircrews are assigned to photograph flooding along the Upper and Lower Brazos, the Colorado River and Houston Bayou.

The state and FEMA have tasked CAP members to take photos of key infrastructure and resources over areas ravaged by the Category 4 hurricane and its torrential rains. Both agencies will use the imagery to assess damage in these hard-hit areas.

U.S. Rep. Will Hurd, R-Texas, visited CAP’s incident command post in San Antonio this morning for a briefing on air operations. “It really is an activity about saving people’s lives, and is is an efficient use of federal dollars … the bang for the buck is quite high,” the congressman said.

We don’t believe this congressman understands what is really going on inside Civil Air Patrol and we wish to call his attention to the recent exit of two COO’s Don Rowland and John Salvador in short sequence as well as the pedophile and aviation accident events that you have assembled here. 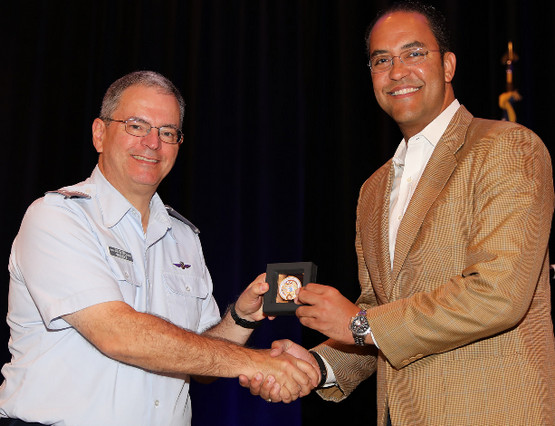 1 Comment on "“Hurding” the Votes at the CAP National Conference"