In response to a CAPTalk post from Lt Col Darin Ninness on the bungled visitation of Air Force Secretary Heather Wilson to CAP NHQ, “Eclipse” offered a mocking retort on 12 Dec 17 at 2020hrs UTC. (Please release the video I sent to you!) [Admin: We have been sent an unedited video and our editors are working on a separate article. Finster has effectively written his own piece that can be released straight away. Thank you for your contribution.]

The CAPTalk VIP [Ninness] then implied that “Eclipse” was not properly drinking the Kool-Aid nor serving it up to the troops as a good senior officer in the “Cult of Aggressive Positivity” should.

Eclipse would have none of this dressing-down and tersely defended his derision.

Next, forum recruit Grant Henninger entered the fray and with the full weight of his previous 6 posts he unloaded on [redacted] “Bob” [redacted].

“Bob, you don’t know me, but if you have such a poor attitude towards CAP, then it’s time for you to find other outlets for your energy. Hopefully ones that will bring greater fulfillment and more joy to your life. Remember, attitudes are contagious, and if you have a bad attitude about CAP it will spread to others who you interact with, both online and in person…”

Obviously, Grant is completely oblivious to the long history of embezzlement, sexual harassment, pedophilia, threats and reprisal abuse in Civil Air Patrol that were detailed by former CAP-USAF IG Lt Col Allan T. Stein in his 2005 autobiography, in USA Today and in the articles here on your site. Please add links and artwork to this write-up as needed to direct Grant Henninger to what “Bob” and others have learned over the many years dealing with Civil Air Patrol corruption.

It really grinds my gears that just when the membership finally has the vectors and momentum to get Congress to fumigate this “brood of snakes on a plane,” that such a Cotton-headed Ninness-Muggins could attempt to stifle those making the necessary effort.

If Kirsten Gillibrand will not be silenced regarding Congress and Air Force molestation and abuse, then neither should [redacted] “Bob” [redacted] or Lt Col Jeff O’Hara.

[Admin: Our editors provided the staff a preview of the Benny Hill style outtakes from the SecAF Heather Wilson national visitation video. Funny stuff. Here’s a sample for you.] 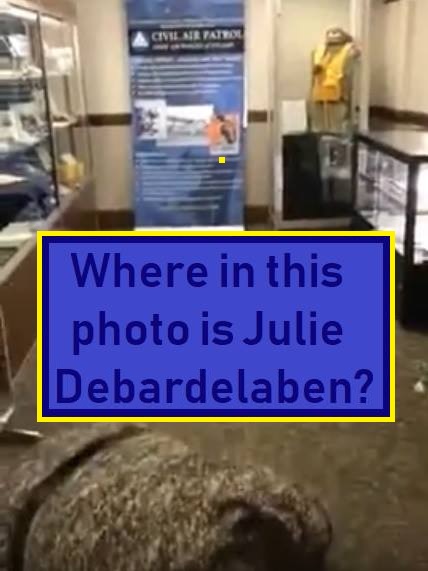 10 Comments on "Cotton-headed Opposition on CAP-Talk"