CAP Lt Col Kevin McSparron was the summer Florida Wing Cadet Encampment Commander in 2015. He has been involved with cadet programs for many years. So, AuxBeacon looked into this further.

According to CAP Regulation 35-3, Section B, Paragraph 4, Part b (1), Termination for Cause. Senior members whose conduct, behavior or effectiveness fail to meet the standards of CAP as set forth in paragraph 1 of this regulation shall have their membership terminated for cause. Termination action may be justified by the seriousness of a single incident or by repeated minor incidents, none of which alone would justify termination action. Termination for cause is defined as follows: (1) Conduct involving moral turpitude.

The Port Malabar Rifle and Pistol Club Calendar, dated March 26th 2016, shows that Lt Col Kevin McSparron did not resign from the CAP as he and his wife had stated back in February 2016. They are still working directly with cadets. 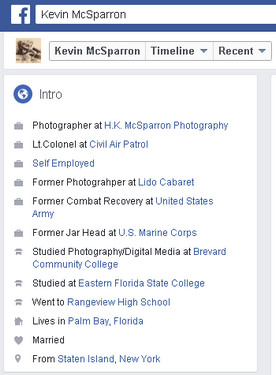 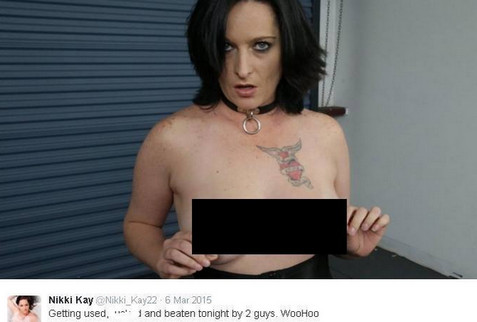 During the past few months, the Chair of the CAP Board of Governors Col Jayson Altieri has been visiting various CAP events and schools around the country while completely removed from the Nova felony story and other troubling issues that require attention.

All of this comes on the heels of the recent molestation charges in the Middle East Region, North Carolina Wing. 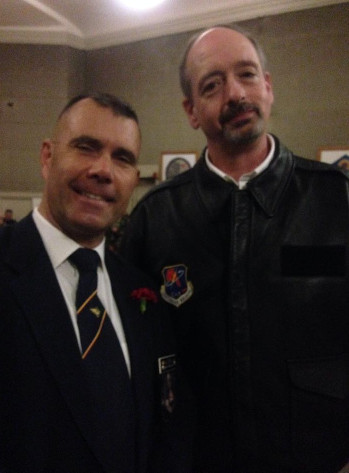 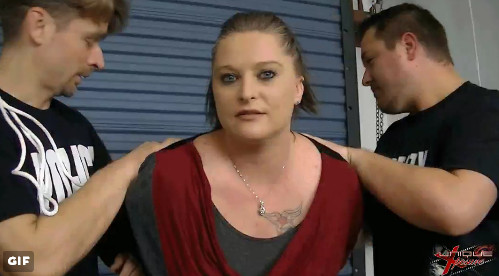 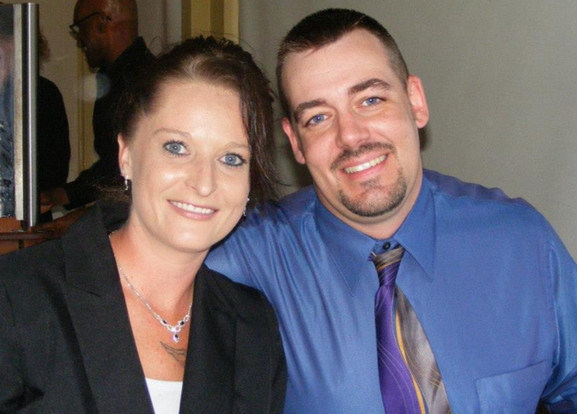 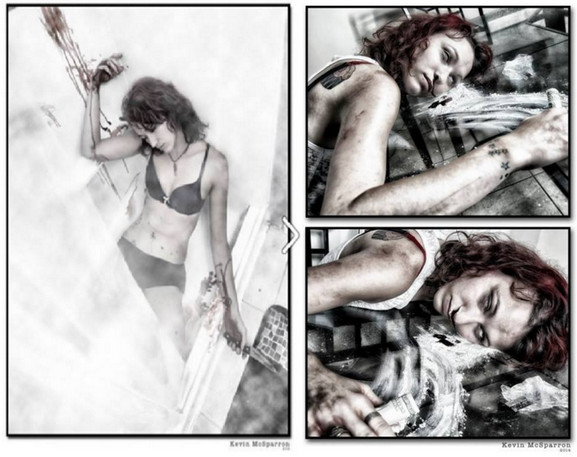 Well, we have been wanting to “Kill” off a few of our models. So we have decided to do a series of “Murder, Suicide, and Overdose” Images. Here is one of our first victims, Cher B. Awesome model, we have been working together for years and things just keep getting better. Photographer: Kevin McSparron (05/17/14)

At the close of the National Conference in August, we found the Nikki_Kay22 Twitter account was taken down and the associated website has been purged of the risque photos.

8 Comments on "Command Support for Moral Turpitude in Florida Wing"