[Editor’s Note: We received the basics of this story twice, once before the election as a comment and again soon after Rogers was defeated. We apologize for the delay, but we just now received consensus from all the editors, some of whom were originally less open to it than others. Please do not be discouraged from sending us more. We received another story on Wendy Rogers back in August of this year, but it didn’t get many hits. You can read it here.]

Note: This is our second attempt at giving you this story. Please release this, at least as a comment if not a full blown article. A special thanks to those in Upstate New York whose contributions here prompted ours in kind.

You guys are really snowballing up all the evidence on Civil Air Patrol’s dark-side political agenda and member abuse. This has been a long time coming because for decades they’ve gotten away with so much while using bright, shiny naive cadets as pawns and poster children. To assist your effort, we are letting you know that an active CAP Member in our district just lost her election in Arizona. No joke, perennial candidate Wendy Rogers describes herself and her husband as “active, alert-roster-ready officers” in the Civil Air Patrol. These photos [link redacted] might be useful.

In addition to Rogers’ loss, we are calling your attention to the pants worn by her husband in the photo with President Trump. Civil Air Patrol regulation CAPM 39-1 specifically details the CAP Corporate Working Uniform in section 5.2.2 on pages 73-75 to include colour Figure 5.3 Paragraph 5.2.2.4. specifically states that Trousers/Slacks will be Medium Gray (solid color). Wool, polyester/wool blend, polyester/cotton or cotton trousers… 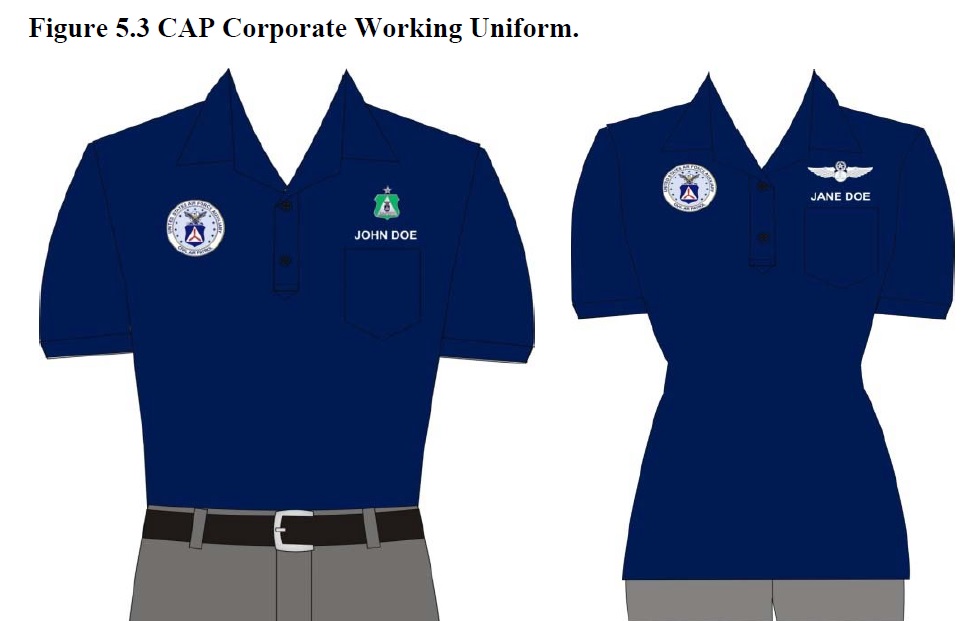 Looking at her mate’s backside in the sun, these pants look purty damn white to us, as white as the underbelly of Trump’s 757. How about what’s left of CAP’s colour blind pilots, what do they see? 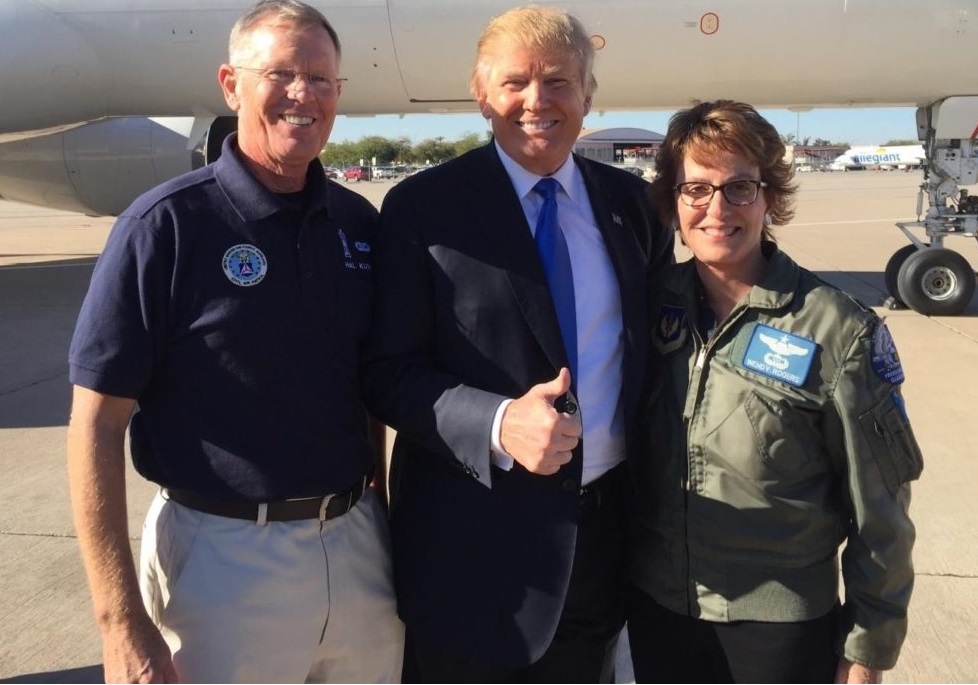 Finally, and we don’t know how your editors feel about certain comics, but one has very skillfully “triggered” her stick and “hosed” USAF pilot Wendy Rogers into a tailspin, crash and burn. Either Rogers lost the “Right Stuff” of veteran Martha McSally long ago, or Ms. Kathy Griffin is now 1/5 of the way to Media Ace? 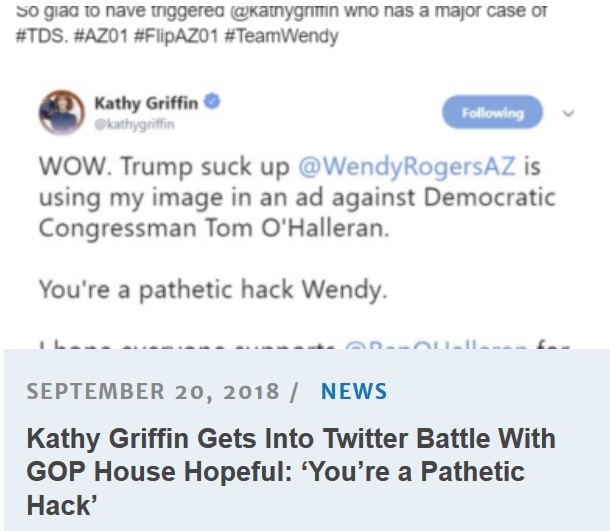 To end on a positive note, our beloved FAIP and former A-10 pilot Col Martha McSally is one class act and we hope to see her in balanced government soon. 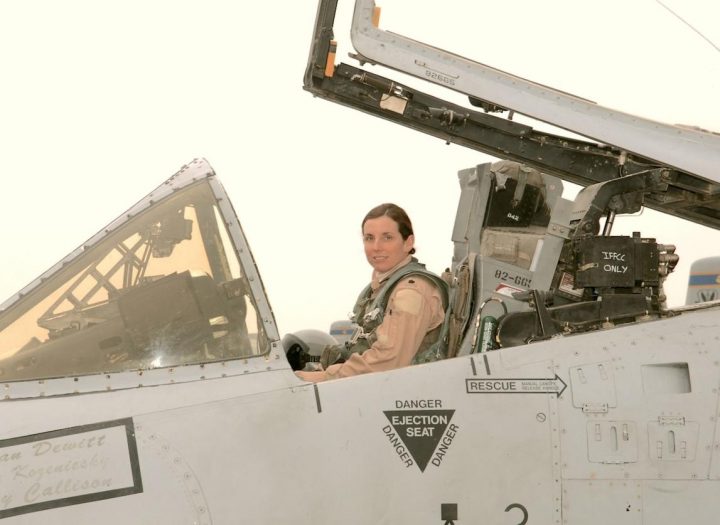