I want to advise you all that Civil Air Patrol’s Wendy Rogers has received some choice words from Arizona Republican congressional candidate Steve Smith. Rogers and her campaign worked a little flimsy competitive intelligence to find that Steve Smith had directed the Young Agency and that said modeling firm had advertised models on a website known as Model Mayhem. An ABC affiliate in Columbia, Missouri linked Model Mayhem to sexual predators and sex trafficking.

“Smith is a slimy character whose modeling agency specializes in underage girls and advertises on websites linked to sex trafficking,” a Rogers radio ad told the voting public in AZ CD1.

Smith was not having any of it. “For 10 years, Wendy Rogers has been trying unsuccessfully to get into political office. Today she’s so desperate to win that she’s abandoned truth, decency and the values of the Republican Party,” said Smith.

He went on to say “She’s not disagreeing with me on policy. She’s coming after a well-respected business and their employees just to try to score political points in a way that is so shockingly reprehensible… It’s a hundred percent false.”

“To even infer that Sen. Smith’s business [The Young Agency] was somehow involved in some type of inappropriate conduct, ladies and gentlemen, this is a new low,” said Justin Harris, president of the Arizona Police Association, which supports Smith’s candidacy.

As I am reporting on this for you, I must agree with President Harris and I find this to be a new low for the Civil Air Patrol organization as well.

“If Wendy is willing to stoop to these lows during a political campaign, I can only imagine what compromises she’s willing to make in Congress and Washington to further her own personal agenda. This is disgusting. It’s deplorable. It’s despicable and Wendy Rogers should step down from this race to save the Republican Party any further embarrassment.”

I have to agree, it is humiliating for those of us who were members of Civil Air Patrol as well. I no longer make any effort to recruit for the organization. As you have shown, the Civil Air Patrol is invading the political arena to get people favorable to their spending addiction. The Rogers campaign said they stood by their attack comments, so I thought I would look into this for our members and your readers. My first stop was to check with the Better Business Bureau. They give Model Mayhem an F rating. When I checked the BBB’s rating on The Young Agency, I found Steve Smith to be more than correct because the Young Agency scores an A+. That’s pretty impressive if you ask me.

The Young Agency Scores an A+ from BBB

The Young Agency also receives very positive reviews elsewhere and one can find sexual predators on Google Hangouts, Facebook, Craig’s List and especially among Senior Members in the very Civil Air Patrol that Wendy Rogers is touting to get herself elected.

Even though the race is close, I predict that U.S. Rep. Tom O’Halleran will hold his seat for Arizona Congressional District 1 and I am okay with that. Arizona is a conservative state, but in the majority we are not this new racist, hating, lying, alternative freak brand of conservatism that, left unchecked, could destroy our great nation.

AuxBeacon editors may or may not find the space below a useful place to remind Wendy Rogers of the sexual predators in her program. 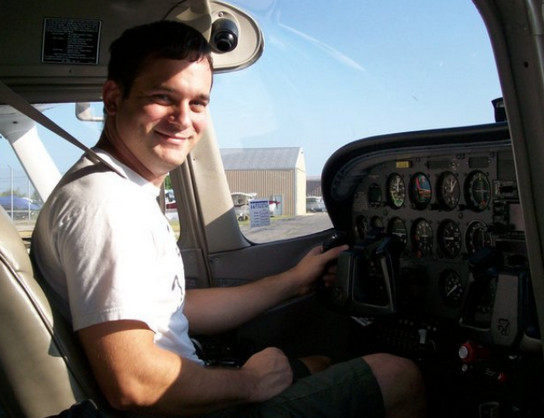 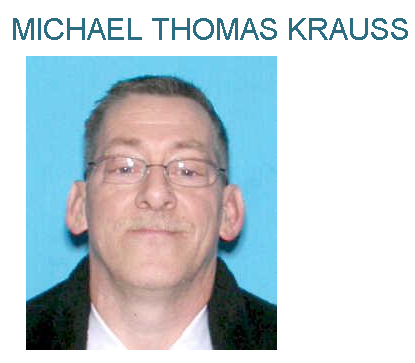