[Editor’s Note: This contribution checks good. A one-two punch of slanted grooming and pleading for appropriations. Thank you for taking the time to organize it for our readers.]

While Clay Higgins (R-LA-3) is a minor CAP asset, his outburst yesterday and your latest story draws attention to the real Civil Air Patrol asset from Louisiana: Ralph Lee Abraham Jr (R-LA-5). Your contributors are absolutely correct that CAP uses lower ranking pawns to push slanted stories and memes out against people like Kirsten Gillibrand, Nancy Pelosi, Barbara Boxer, Mazie Hirono and others that I will assemble for you in a separate post. I would expose the details on Civil Air Patrol’s game plan in the following order:

Just after he is appointed to the Armed Services Committee, Civil Air Patrol releases a story in the Spring 2017 issue of Volunteer Magazine entitled “Flying Congressman: Louisiana Lawmaker Gives Back to His Constituents”. From that story we can read:

In CAP
A major in the Louisiana Wing’s Green Flag East Flight, Abraham finds satisfaction in combining his dedication to the military, aviation and volunteerism… His CAP squadron commander, Lt. Col. Steve Wood, said Abraham is “very active and does a good job for us, both as a qualified pilot and mission coordinator.” In addition, Abraham is an aviation medical examiner and performs physicals for pilots, often on a pro bono basis.

Such positive coverage of Congressman Abraham will surely build him support for years to come. What might be expected of him in return? The answer lies in the pages of Civil Air Patrol’s Legislative Day Briefing. 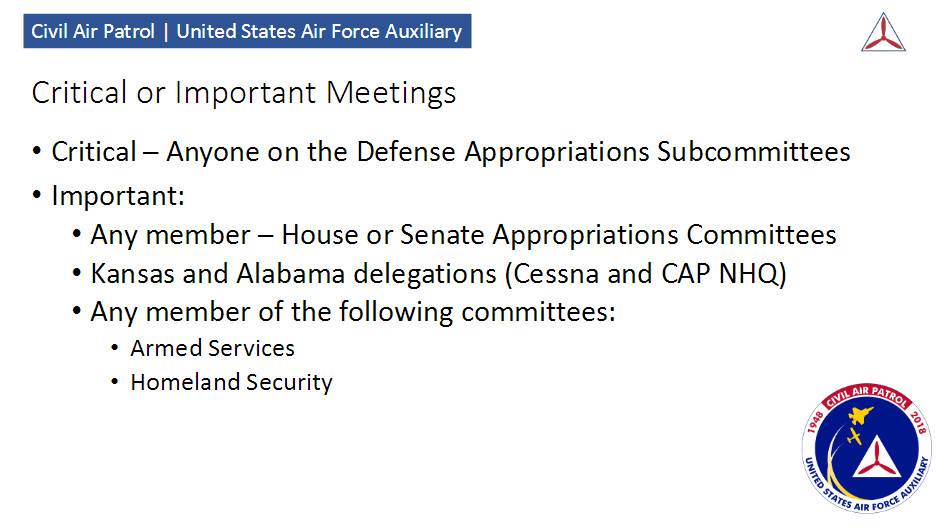 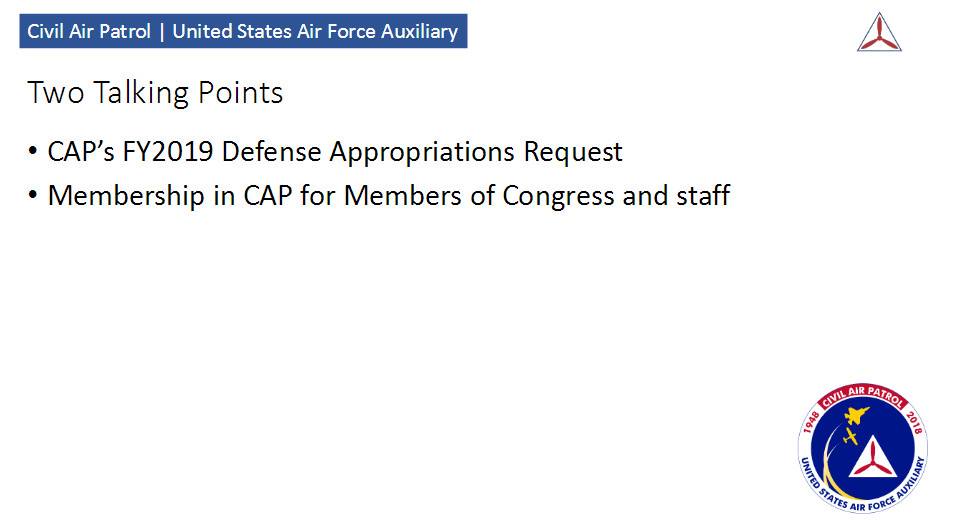 Civil Air Patrol lobbying for appropriations of your tax dollars. 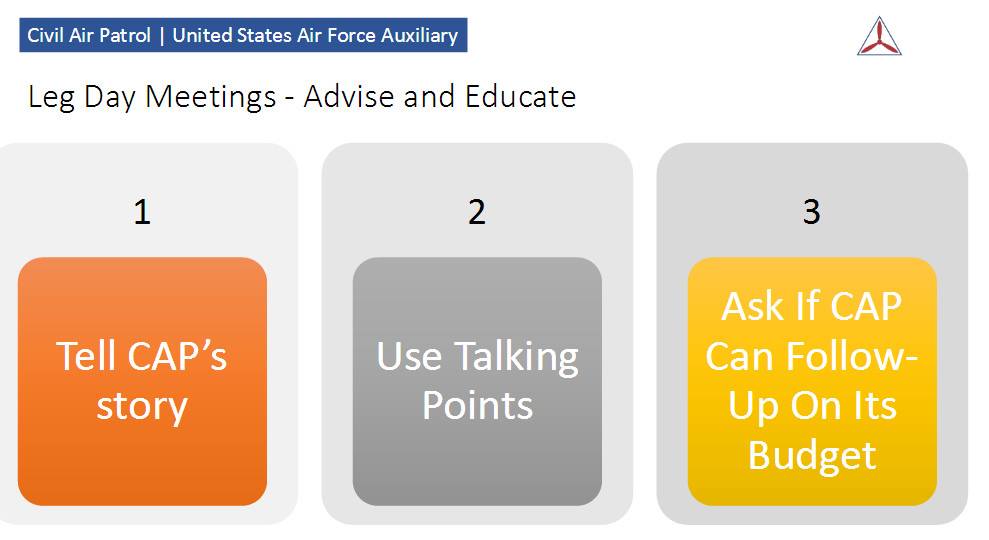 How to get your tax money over to Civil Air Patrol 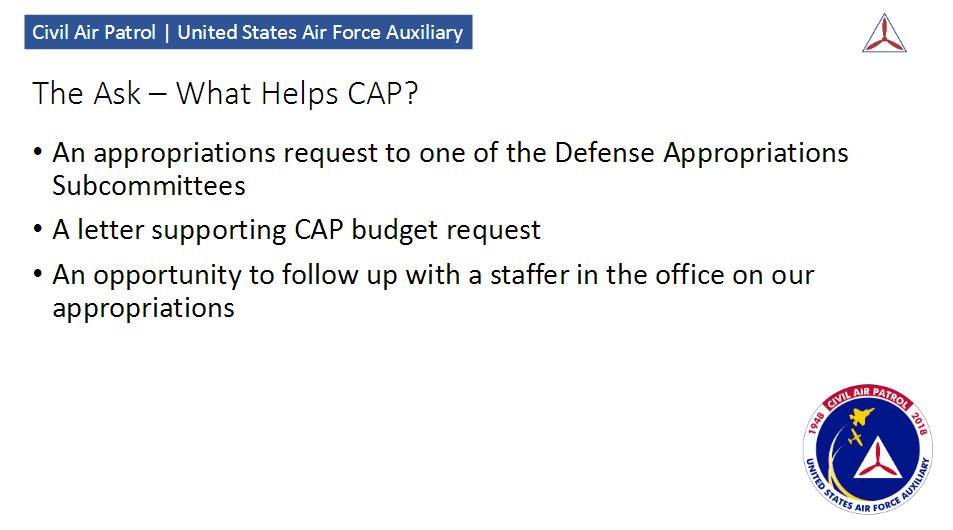 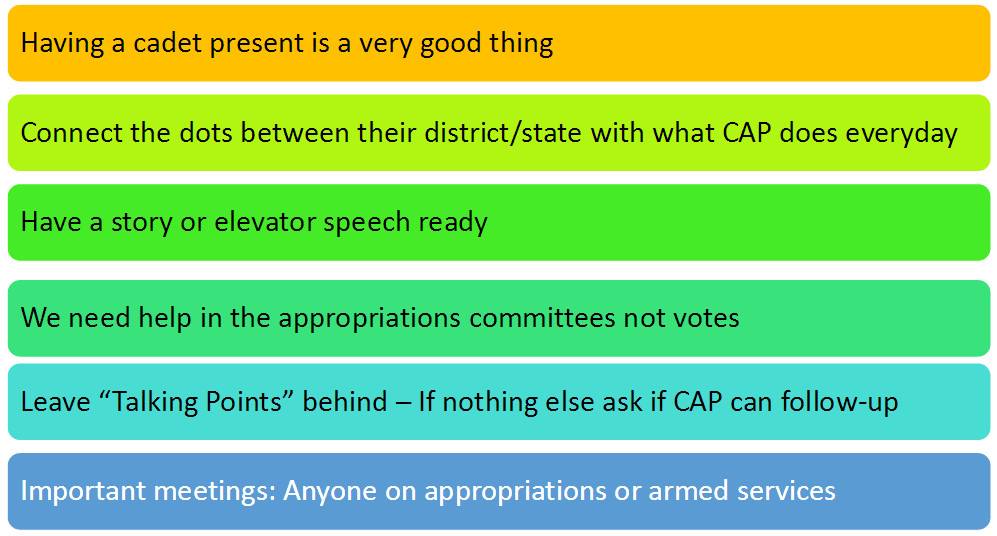 Use Civil Air Patrol Cadets to get money we can control 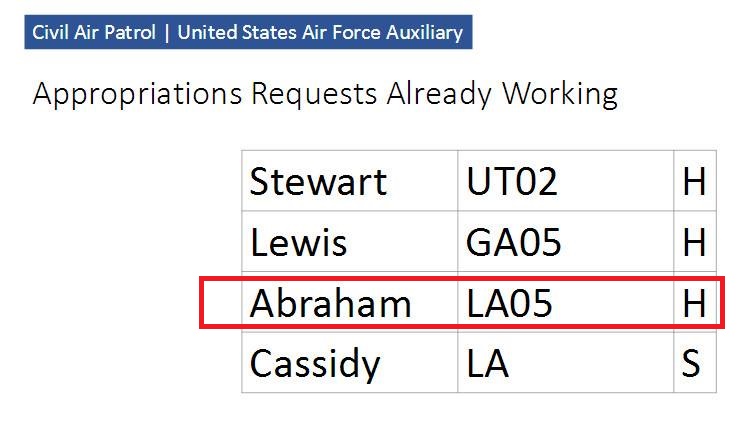 This is a fascinating double-envelopment maneuver using their lower level hatchet trolls to shape opinion against their political opposition and their more charismatic leaders to curry favor with any in position to control tax-payer money appropriations.

The editors add that this also explains why stories of Civil Air Patrol flight accidents, alcohol and drug use, pornography, suicides, rape and pedophilia and other embarrassments are hidden from parent, public and congressional view. 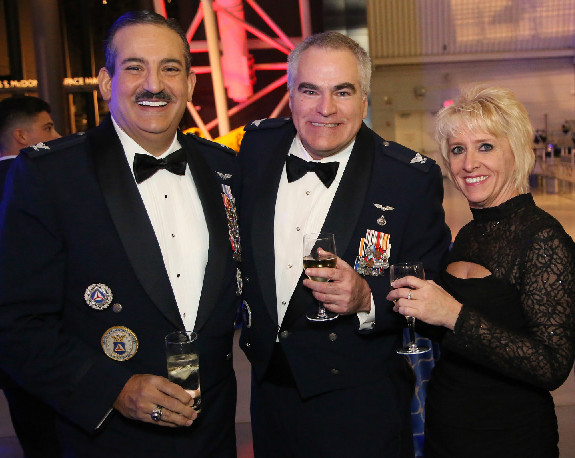 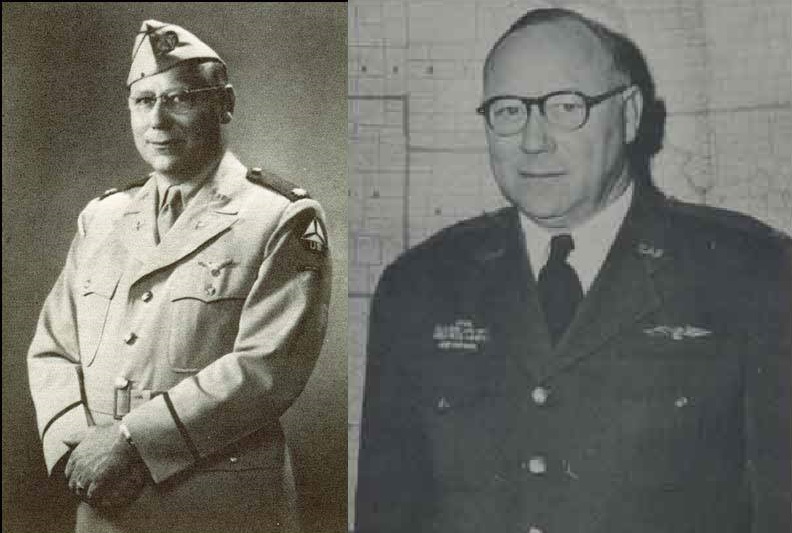 [And] It finally came to me why the Wing Commander, a CAP colonel who was an obscure air force reserve captain, had a mobilization assignment in Washington D.C. He was the senator’s “number one boy” who was buying votes for the senator with the misappropriated air force property. I contacted my commander and explained the situation to him…. the senator was too powerful… I left with political thieves openly stealing from the air force.