[Editor’s Note: Many readers have written in asking us about the most-popular or the most-effective stories that we have done for the year. Last year we couldn’t find an author willing to do it, but this year we did. Thank you for the suggestion.] 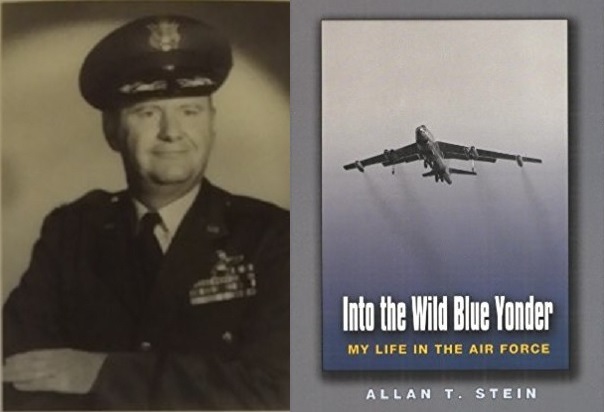 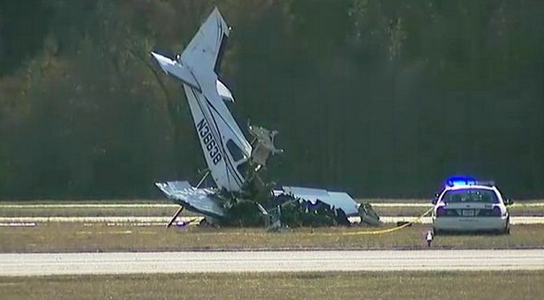 As for stories that CAP members and former members reported to us in 2018, here is the list of the top-ten most viewed. 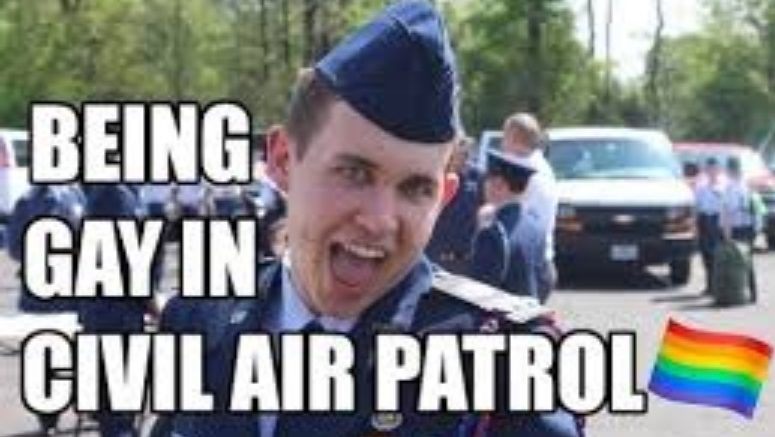 Acting like a clown while wearing USAF Blues, supported by Mark E. Smith?