[Editor’s Note: Over the past few weeks, following our members-only preemptive “celebration” of CAP’s appointment of Richard Greenwood to the position of Southeast Region Commander, we have been flooded with contributions adding more comment and evidence on the shenanigans in Southeast Region Civil Air Patrol. This summary was particularly creative, so we release it now. Another, which more brutally details the sad history may take some time for us to verify. Thank you all for your contributions.]

Fickle BOGsters of the Airways
Here is my request
Dub me SER Commander
So I can make more mess
I’ve been hiding with the mice
So quiet as Melton’s Vice
And the BOG seems like a fool to me.

I deleted all the records of their voice
So that I will be considered as your choice
Saying this for the girls and boys
Who just won’t sign their names
Yes, they need a dedication just the same.

Suthern nights with no Bell have me hopin’
Sometimes I wind up mopin’
People say that I look weary
But that’s just what Imma pokin’ [link redacted]
CAP Members make my nighttime race
Dissing my 12 megabuck disgrace
But my promotion sounds so good
Is it still sounding good to you?

Van Buren spilled my goal of two-star
Still she seems like a friend to me?

Seidband G-man of the Airways
Run away from Richard Quest
You shouldn’t be a tow-pilot
Your award is a toolin’ jest
I’ve been reading the reports
From the N-T-S-B
And you seem like a turd at best. 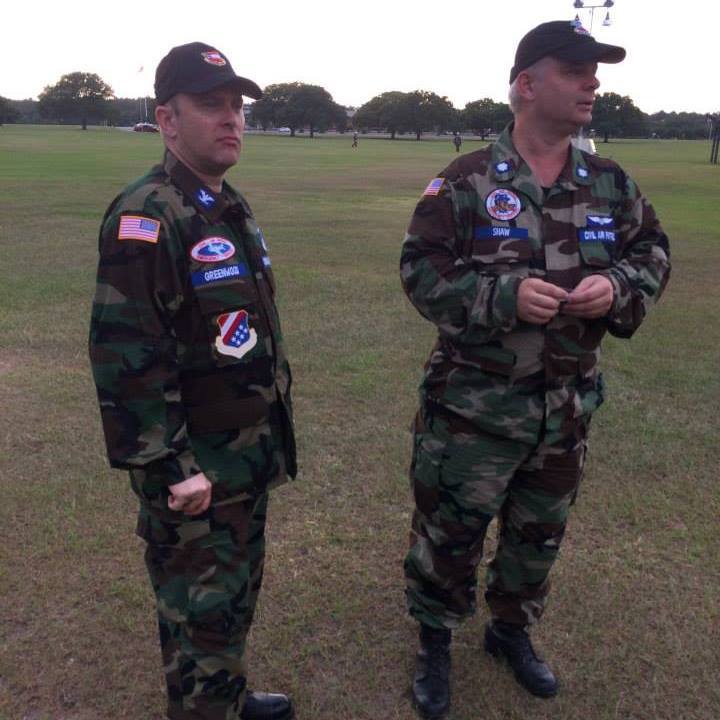 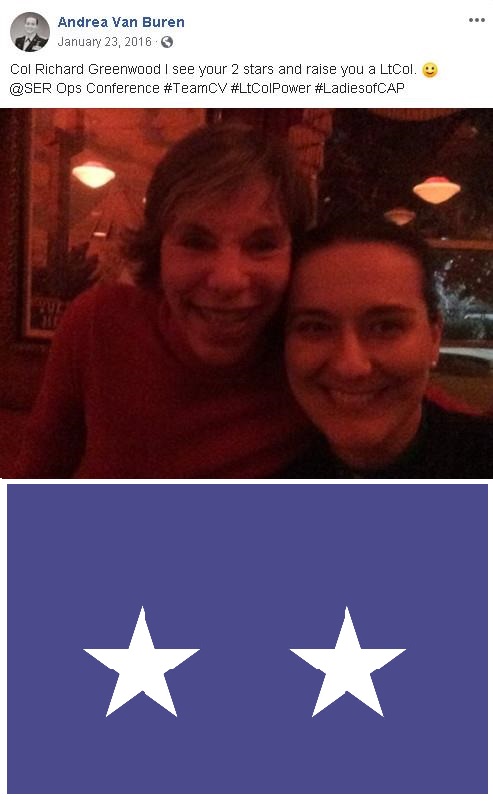 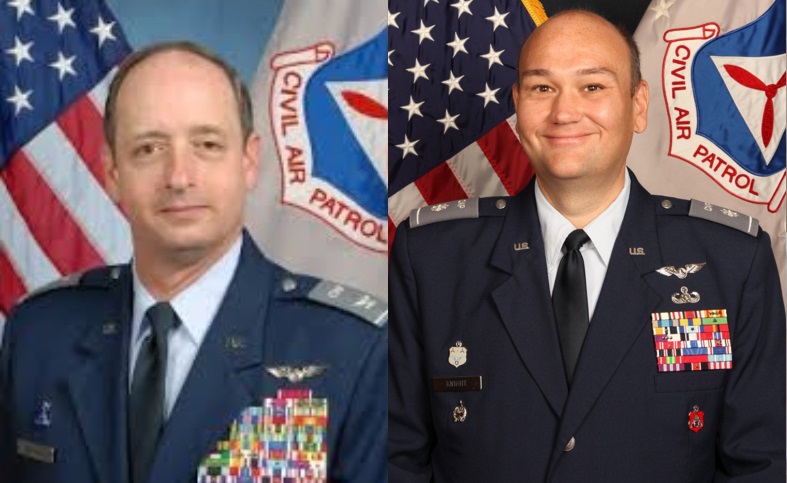 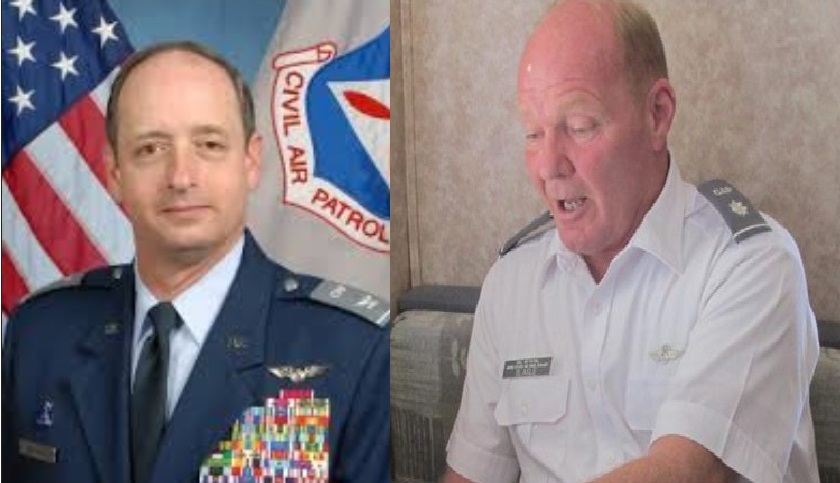 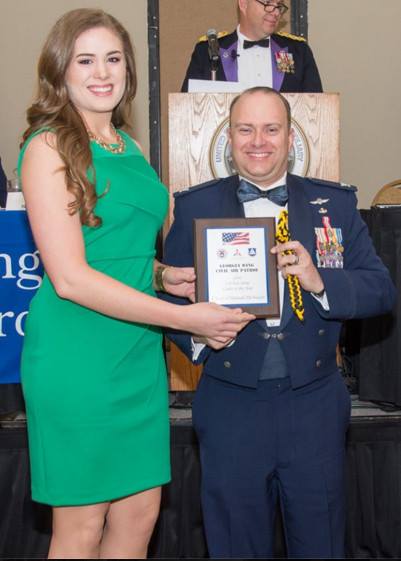