[Editor’s Note: Civil Air Patrol has done a poor job of teaching its cadets the facts regarding negative events and corrupt personalities throughout its history. As a result, CAP members will be blindsided when they discover the number and strength of those opposing the program as it is implemented today. The same type of shadow personality that manipulated CIA asset and CAP member Barry Seal, also manipulated naive and lower ranking US service members at Abu Ghraib prison. We thank the author for the second prompt to cover this.]

I’ve been looking at ‘cadet’ Basrawi’s eloquent words in his tweets and social media posts since early 2018. It’s very good to see other cadets, their parents and seniors coming together to resist this behavior. Here’s my contribution, which is just a cut & paste of some facts on Rick Saccone. I sent this to you before, but it never got bumped. The timing may be better, now? 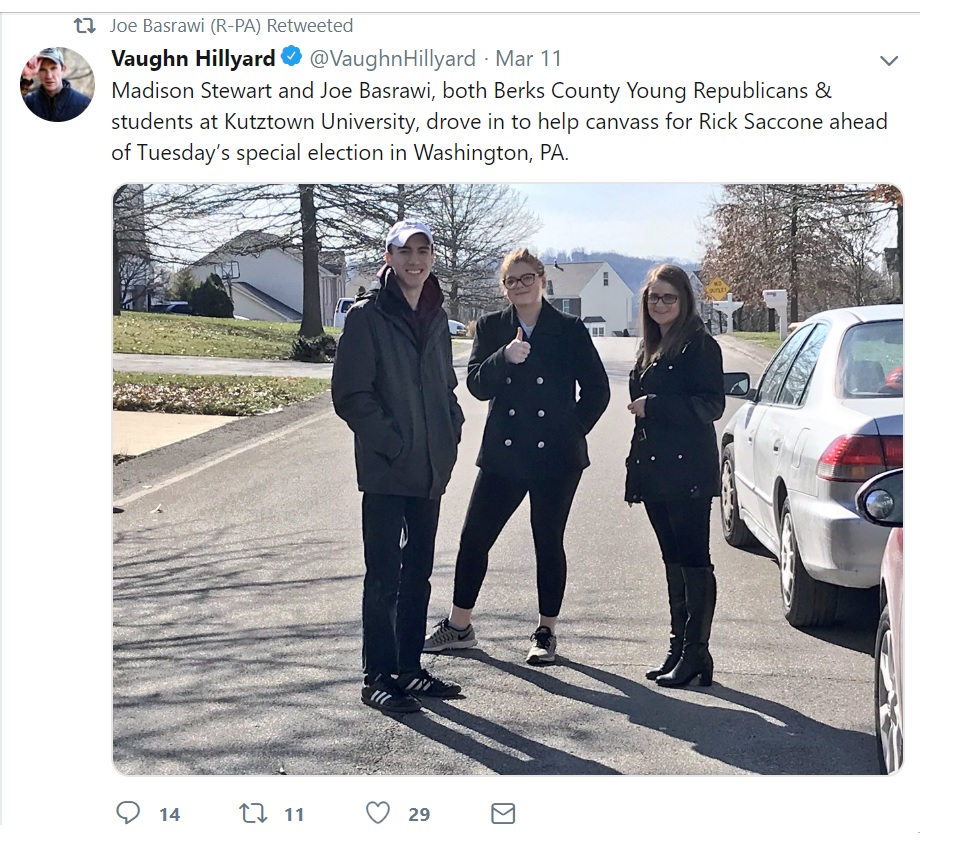 Saccone was given the opportunity to run against Conor Lamb when Tim Murphy (R-PA) resigned upon revelation that he had pressured his mistress to seek an abortion.

• Rick Saccone served for five years as an aviation mechanic, and then worked for 11 years sometime after that in OSI, counter intelligence.

• Rick Saccone doesn’t advertise the Air Force rank at which he retired in 1994, but per the DD-214 he eventually released, that rank was Captain.

• Rick Saccone became a civilian employee of the U.S. Army during the Iraq War, working in Iraq from 2004-2005. While in Iraq, Saccone worked as an interrogation consultant at the infamous Abu Ghraib prison, commencing his service there AFTER the abuse scandal of 2002-2003.

• Eleven soldiers were convicted of various charges relating to the incidents, with all of the convictions including the charge of dereliction of duty. The punishments were light on soldiers who were being led by others. Anonymous special agents directing the action were never brought to justice.

• Rick Saccone advocated for waterboarding, sleep deprivation, and other forms of enhanced interrogation, aka torture in published articles and in his book, “Unseen War in Iraq: Insurgents in the Shadows”.

• In an interview in 2017 with the Pastors Network of America, Saccone stated that God wants those who have the “fear of God in them” to “rule over us”.

• In the 2017 Alabama special election, Saccone defended the defeated Roy Moore from accusations of sexual assault.

Related Stories:
• Republican candidate’s North Korea experience may not be all he claims