[Editor’s Note: We received this story on another Civil Air Patrol pedophile conviction.]

Former Squadron Commander CAP Captain Kristian “Kris” M. Ward of the GA-452 Clarke County Composite Squadron in Georgia Wing was found guilty of child molestation. Prior to his arrest in April 2015, Ward was the Deputy Commander at Barrow Jackson Composite Squadron in Winder, GA. Like the recent CAP Capt David Greenberg molestation case, Ward also had an FBI background check and went through the required CAP cadet protection training, but it did not prevent either from targeting and molesting CAP cadets.

Here are the details.

The jury also found Kristin Matthew Ward guilty of enticing a child for indecent purposes and violating his oath as a police officer, but acquitted him of the more serious charge of aggravated sexual battery.

After hearing a week’s worth of testimony, it took jurors seven hours Friday — from 4 to 11 p.m. — to reach their verdict… 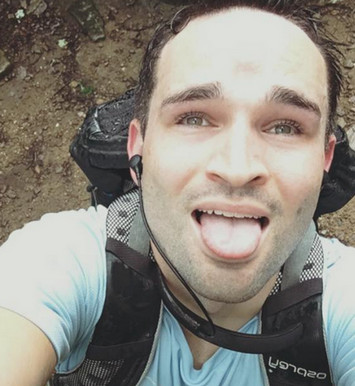 Three different juveniles had made allegations against Ward, and Wiltshire said he believed the jury convicted his client on just one count of child molestation because they felt the former officer had been engaged in a pattern of inappropriate behavior with the children…

The alleged victim was said by police to have been a cadet with the Civil Air Patrol unit based at Athens-Ben Epps Airport when Ward was both a police officer and commander of the air patrol unit.