“We are looking for records, data and computer files,” OSI spokesman Major Steve Murray said. “Our investigation centers on the alleged misuse of appropriated funds by Civil Air Patrol.”

“The investigation, which began May 20, is ongoing,” Murray said.

“We cannot forecast its completion date at this time,” he said.

The Federal Bureau of Investigation in Washington, DC, referred all questions to the Air Force.

CAP National Commander James Bobick of Colorado did not return a phone message left at his home Wednesday afternoon. 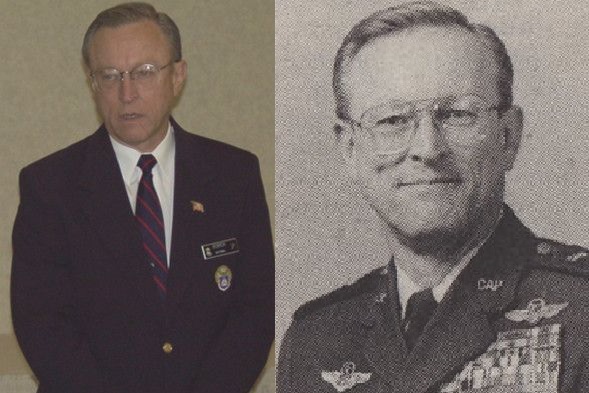 The multi-state investigation is based at the Air Force Office of Special Investigations detachment at Maxwell Air Force Base in Montgomery, AL. About a dozen agents are assigned to the case full-time, Air Force records show.

The Air Force and FBI will brief the U.S. Attorney in Montgomery on any potential for criminal or civil prosecution, Murray said.

The FBI and OSI investigation began shortly after the Air Force’s internal auditors reported widespread financial abuses at the Civil Air Patrol, a civilian volunteer group that serves as an Air Force auxiliary and receives about $28 million annually in federal funds.

The Air Force accused the 60,000-member group, known for its search and rescue operations, of mismanaging federal money, traveling first class on the taxpayer tab, retaliating against members who pointed out abuses and losing track of its equipment. Auditors said they could not account for 70 percent of the federally purchased communications equipment in one branch of the group.

CAP officials have denied the allegations in a point-by-point rebuttal.

Air Force officials said they negotiated with CAP for tighter oversight. When CAP leadership rebuffed them, the Air Force asked the Senate to include language in the Defense Authorization Bill that would turn control of CAP to the Air Force. CAP responded with a lobbying campaign that eventually resulted in negotiations mediated by Sen Tom Harkin, D-Iowa, and Sen Wayne Allard, R-Colorado.

After the June meeting, it appeared CAP had agreed to disband its 67-member volunteer board and allow Congress and the Air Force to assume more control with an appointed board.

The raid Wednesday on the Montgomery, AL, headquarters of the volunteer Air Force auxiliary astonished about 80 employs who were promptly told to shut down their computers and go home for the day. Investigators also searched a nearby printing plant where the CAP stored many of its records.

“We were very surprised,” CAP spokeswoman Mary Nell Crowe said Thursday. “I don’t know what they were looking for. We fully cooperated with them all day.”

The federal investigators served the warrant at 8:30 am and left around 10 pm, Crowe said. Although most employees went home, department directors, the assistant director and the general counsel remained in the building with the federal agents. Executive Director Paul Albano was out of the office on leave. 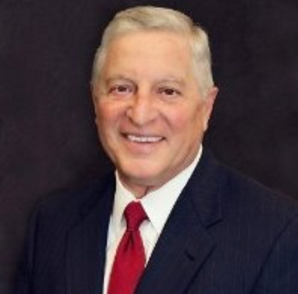 “I know they took financial records, which was to be expected, and other materials,” Crowe said. “They did not take computers. We have been told by OSI that if there are any files they have taken that are critical to daily function, they will work with us to see that we have what we need.”

The FBI and OSI investigation centers on alleged misuse of federal funds.

CAP, a volunteer, civilian auxiliary known for its search-and-rescue missions, receives about $28 million in federal funds each year from the Air Force budget.

The Air Force has been pushing Congress to give it tighter oversight of CAP after several Air Force audits accused CAP leadership of mismanaging federal funds, spending lavishly on first-class travel, retaliating against members who pointed out abuses, and failing to track federally purchased communications equipment.

“The Civil Air Patrol has fully cooperated with the Air Force Office of Special Investigations,” the statement said.

“The agency collected records and other materials from both the Civil Air Patrol, and CAP-USAF, the U.S. Air Force Oversight/Liaison office to CAP. We are confident that the Civil Air Patrol properly managed the federal funds appropriated to CAP. Because this is an ongoing investigation, we will have no further comment on this issue.”

Last month, it appeared the feud between CAP and the Air Force had begun to ebb. CAP leaders and Air Force brass met behind closed doors with Senators Wayne Allard, R-Colorado, and Tom Harkin, D-Iowa, to negotiate a new governing system. CAP had agreed to disband its national board and come under control of a federally appointed board. It is unclear now whether that deal will stand.

“It’s too early to tell the effect on the negotiations,” Conway said. “We have to find out what instigated this, what criminal activity is being alleged, and what action will be coming out of this. Quite frankly, we just don’t know a lot.”

“Allard knew nothing about the FBI search,” Conway said.

“We had no advance knowledge of the raid,” he said.

“It came as a complete surprise.

We had no idea that this was all coming down, especially in light of the fact that the Inspector General was to begin his investigation on Monday.”