Just recently, Civil Air Patrol selected our former Michigan Wing Commander Curtis J. Boehmer to replace Jayson “Colombo” Altieri on the Board of Governors. This all White Governance Party must believe that with the change of decor at 1600 Pennsylvania Ave, it no longer needs to present even a token of diversity for the good of our program and nation. But there is even more and supports what you have been saying all along.

Boehmer served as our MIWG King from July 26th 2014 to September 10th 2018. While he was working the blue uniform and fruit salad to his advantage, he ran as a Republican candidate for a seat in the Michigan House representing my District 84 and he lost. He LOST BIG TIME, see the chart. What this shows is that your stories are really on to something when it comes to Civil Air Patrol dangling a reward of aviation in the faces of young people to grow and groom a cult of intolerant, ignorant regressive voters. This folly of a 180 is decimating the CAP ranks of quality teachers and professionals who would make better role models for what the future will require of officer candidates. I just saw Darin Ninness whining about CAP’s loss and retention problem. This is not a problem that can or will be fixed by the same people who created it.

“From an Air Command and Staff College research paper, “The military forces of the United States recognized the need to address and embrace the diversity of the men and women in the Armed Forces. Over the last two decades [Varvel, 2000] the military has evolved from an organization of predominately single white males (many of whom without a high school diploma) to an ethnically and multi-culturally diverse organization of men and women. Because of this transformation, the leaders of the Armed Forces have learned to manage that diversity and take advantage of its benefits.”

“CAP is quite clear that it does not discriminate based on race. Diversity is supported in CAP.” 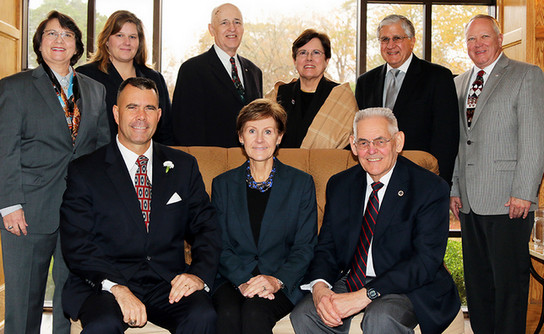 A former cadet and lifelong member of Civil Air Patrol has been selected to serve on CAP’s Board of Governors.

Col Curtis J. Boehmer, 62, of the Michigan Wing was selected Saturday by the CAP Senior Advisory Group, replacing Col Jayson Altieri as an at-large member of the board. Boehmer’s term begins on Nov 3.

“I thank Col Altieri for his contributions and look forward to the opportunity of working with Col Boehmer in this new capacity,” said Maj Gen Mark Smith, CAP’s national commander and CEO. “I am confident that Col Boehmer will be a great addition to the Board of Governors as a CAP member at large. He brings strong credentials to the position, to include his many years as a member of CAP, a highly successful term as the Michigan Wing commander, his professional experience and his service on other boards.”…

The 11-member BoG generates strategic policies, plans and programs designed to guide and support the volunteer service of the organization’s 52 wings. CAP’s national commander and chief executive officer, the organization’s chief operating officer and the CAP-USAF commander serve as advisers to the BoG. 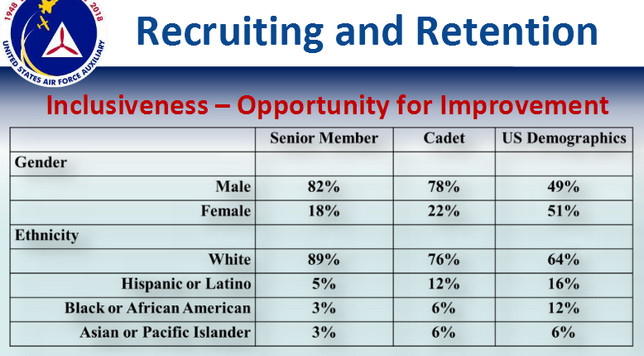 According to Zippia, 80% of the paid employees at CAP national headquarters’s at Maxwell AFB in Alabama are white males. The CAP preaches diversity, but they don’t walk the talk. 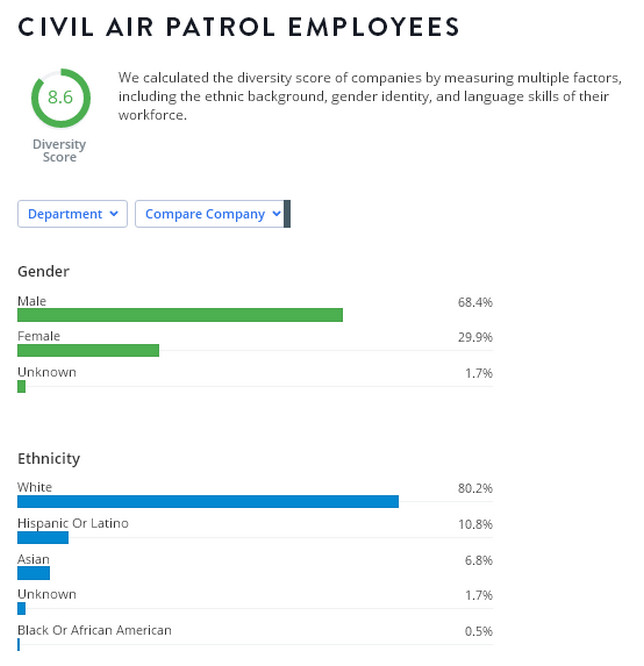 I agree with Jacob, this former cadet 2nd Lt is not qualified to be on our Board of Governors, but the Civil Air Patrol program is in such a death spiral that they cannot attract any good talent. Anyone upwardly mobile will avoid the CAP like the Zika Virus, it has become a reputation killer.

A reader has asked us to include additional related stories. 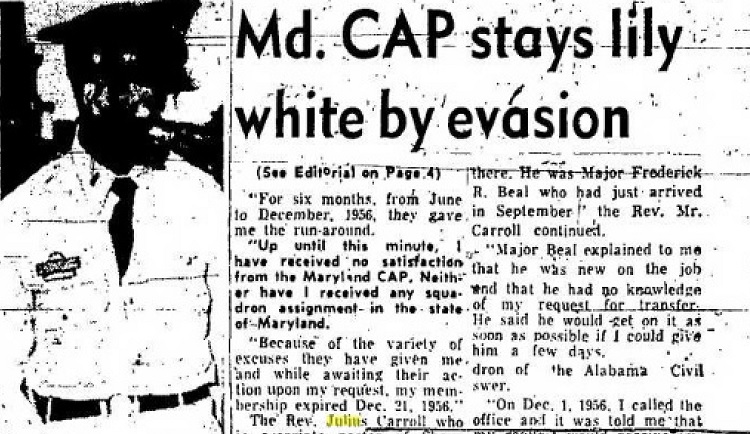 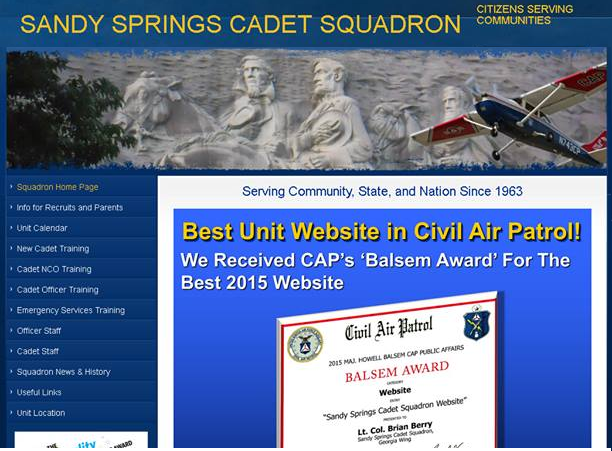 3 Comments on "CAP: Come And Pay as Caucasians Advance Political"