[Editor’s Note: We received the information several days ago, but our staff has been busy traveling over the holiday season.]

Your effort this year in reporting CAP abuses and reprisals is having an impact in encouraging others to step up in the established public forums.

Your readers are familiar with 1st Lt James C. Kinser, the respected Hawk Mountain SAR instructor from Pennsylvania Wing who opts out of the ridiculous CAP promotion game. He has publicly voiced his opinion on what he thinks of CAP BoG Chair Jayson Altieri.

December 18th 6:32PM
James Kinser: Jason Atilari [sic] is a snake in the grass and a major reason why CAP has been made irrelevant in SAR. He will beat down every attempt of modernization and progress. 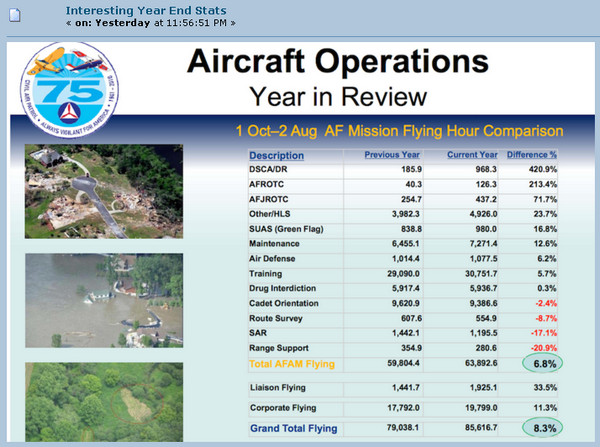 Your team always requires evidence, so please find that at the following links. [Redacted]